5 Reasons To Stop Smoking This Stoptober

Stoptober is a time of year where the truth really hits hard, the fact that smoking is one of the worst things we can do to not just our bodies but also the environment and the economy. Laying claim to being the most preventable cause of death, by killing more than 7 million people a year worldwide (expected to rise to 8 million by 2030), now is the time to do something and stop for good!

In fact, over a million people in the UK have quit cigarettes and tobacco use during lockdown, which is a huge number to be proud of! As well as this, smoking rates continue to drop year on year, with positive moves in the right direction a consistent thing. However, more can always be done and to live in a smoke-free world would save millions of lives each year, whilst providing a more sustainable future for us all.

We look over the five reasons as to why you should be stopping smoking this Stoptober and why you should consider switching to vaping, one of the most successful ways to quit without having to alter your lifestyle drastically.

Most of us know the polluting impacts smoking has on the human lungs but not on the environment. With over 4,000 known carcinogens being pumped into the atmosphere with every exhale of a cigarette, this has an extremely detrimental effect on not just the air around us but the planet as a whole. According to Imperial College London, six trillion cigarettes are produced annually across the world, leading directly to the emission of 2,600,000 tonnes of carbon dioxide and about 5,200,000 tonnes of methane into the earth’s atmosphere.

One of the most alarming consequences of smoking cigarettes however is the discarding of cigarette butts. Cigarette filter butts are made up of cellulose acetate and are non-biodegradable, accounting for an estimated 175,200 tons of annual waste across the world. What a load of rubbish indeed!

Photo by Micheile Henderson on Unsplash

This seems like an obvious thing but we thought we’d reiterate it. Cigarettes really do stink, and leave an unwelcoming smell wherever they are consumed. Long after a cigarette has been extinguished, the smoke and smell is still detectable in the air, on clothing, hair, skin and especially breath. Even spraying air freshener and taking a shower after every cigarette doesn’t help combat the bad smells, as the stink also sticks to walls, carpets and other people.

If you’ve switched to vaping already, then you’ll know that e-cigarette vapour dissipates very quickly and only briefly smells of the flavour it has been infused with, which is usually something sweet or fruity. Even tobacco flavoured e-liquids, usually very popular with people switching over from smoking due to the familiar taste, have the same effect and don't hang around in the air or in materials at all. Therefore it’s not just you who’s benefiting but also people around you!

As previously stated, tobacco kills an astronomical amount of people each year whilst increasing the chances of contracting cancer, heart disease, stroke, lung diseases, diabetes, and chronic obstructive pulmonary disease (COPD). If you’re one of the lucky smokers who don’t develop any of these over time, it’s pretty safe to say your physical health won’t be as tip top as if you didn’t smoke. Many smokers experience a regular cough and struggle with strenuous exercise or playing sports due to the effect tobacco has on the lungs, heart and vital organs.

Vaping on the other hand, whilst not completely harm free is considered to be ‘95% less harmful than smoking’ according to Public Health England. Admired public health organisations such as Cancer Research, British Lung Foundation and NHS all advocate for vaping as a means to quit smoking. The burden of smokers on the NHS is estimated to cost £2 billion a year in relation to hospital admissions, GP consultations and prescriptions, as well as any operations or treatment needed for smoking-related diseases. 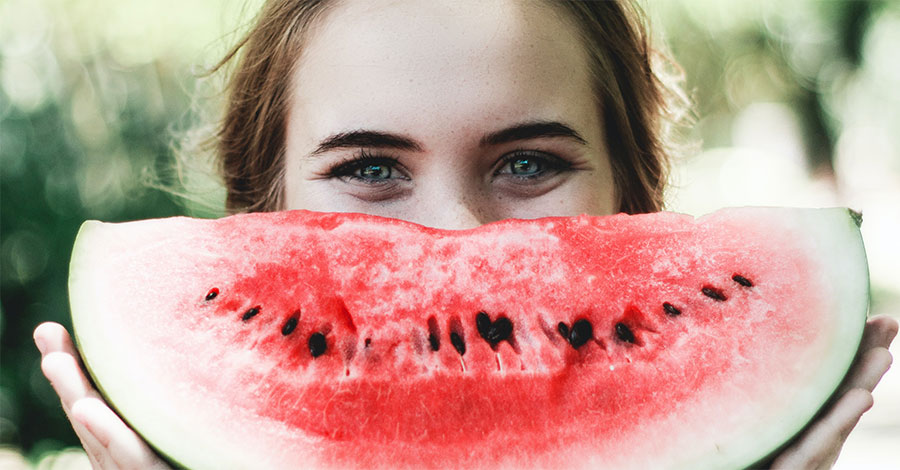 Photo by Caju Gomes on Unsplash

Remember when a pack of 20 of branded cigarettes were a couple of quid, well gone are those days! As inflation rises year on year so does the price of tobacco, the ultimate recession-proof product. With every budget delivered by the chancellor and his fancy red briefcase, it’s an almost certainty that tobacco costs will increase. This is mostly to cover the inevitable smoking-related costs on healthcare, with around 80%-90% of the revenue of a pack of cigarettes directly attributed to tax.

In terms of your average Joe who smokes approximately a 20 pack a day which costs around £10, they’re spending around £3600 a year just on cigarettes. Compare that to vaping, we’ve calculated it costs a regular vaper around £590 a year on coils and e-liquid, which is a difference of over £3000 saved each year. Think of what you could spend £3000 a year on; a life-changing holiday, a brand new spanking car or a hefty savings amount for a child or grandchild.

All of this is broken down and further explained in our handy little cost-benefit analysis video here.

By publicly vaping, you’re helping to normalise the use of e-cigarettes which unfortunately still adopts a certain stigma around the world, perpetrated by ill-researched and sensationalist media reporting as well as inept government legislation.

Many smokers are still unaware of how much vaping can help with quitting tobacco, with an ASH (Action On Smoking & Health) study suggesting that only 10% of smokers correctly believe that vaping is less harmful than smoking.

Vapers all around the world are essentially flying the flag for a proven safer alternative to tobacco and have something of a duty to spread the message to make it known that there is a solution. This is why it’s essential to keep to a positive vaping etiquette when vaping in public, with simple things like not chugging a huge cloud in a random stranger’s face and not vaping in prohibited premises. You can check out our detailed guide on vaping etiquette here to get more of an idea.

Despite a plethora of studies and public health organisations clearly stating the facts and statistics that vaping is a great way to stop smoking, many are still sceptical. This is why we need you to tell your smoking friends, neighbours and anyone who will listen.

Vaping is here to stay and fight the fight against tobacco!