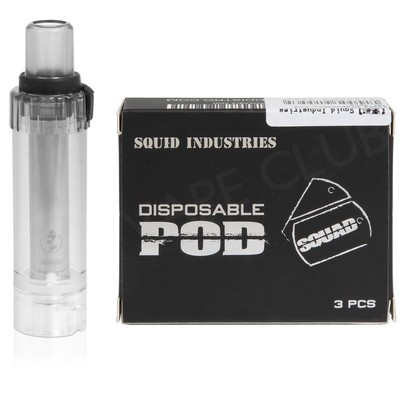 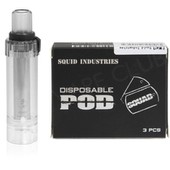 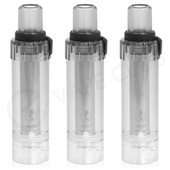 In Stock
Order by 7:00PM for same day dispatch & tracked next day UK delivery.* FREE when you spend over £20!
Price Match Guarantee
We will never be beaten on price! Terms & conditions apply.
Talk To A Vape Expert
Need some advice? Call our team on 01923 479 992 and we will be happy to help!

Despite what the name may suggest, this pod can be filled multiple times with a high VG e-liquid. Once the inbuilt coil has deteriorated, it’s simply a case of disposing and replacing the pod. This avoids the need for messy and time-consuming coil swaps.

Capable of being used between 15 - 25W, the Squad 2ml pod will produce a larger amount of vapour, supporting a direct to lung vaping style.

Any coil that registers below 1.0 Ohm, is known as a sub ohm coil. Recommended for advanced vapers only, they’ll require more power to use properly, which will be provided by an advanced vape kit.

There are no customer reviews for this product. Registered members earn £1.00 in loyalty points for submitting the first product review!