Moving On From Disposables To Prefilled Pods

Should I Switch From Disposable Vapes To Prefilled Vape Pods?

Disposable vapes are some of the most popular options available and for good reason! They offer a simple and cheap way to try vaping for the first time and require zero upkeep. They never need to be refilled or recharged and can be used straight out of the box. When they’re empty you can just replace them with another. So, with all this in mind, why would you want to swap to something different?

Prefilled pods are almost just as simple as disposables, but, they have a few advantages over them too. Not only are prefilled vapes cheaper to run, but they’re also more eco-friendly as they produce less plastic and battery waste. Plus, they can also act as a stepping stone to refillable pods. If you’re thinking about making the switch, read on!

What’s The Difference Between Disposable And Prefilled Vapes?

Although disposables and prefilled pods might both be pocket-friendly and ideal for new vapers, there are a few differences between the two. As we mentioned earlier, disposable vapes offer the simplest option all-round, the only thing you’ll need to decide is what flavour and nicotine strength you want. When it comes to cost, disposables are available from as little as £2.99, plus, there’s a range of disposable vape multi-buy deals to make stocking up simple. With each device capable of outlasting 20 cigarettes; they’re also more compact too, making them the perfect choice for vaping on the go.

Take a look below to see some examples of the most popular disposable vapes around. We’ve selected these 4 ourselves to give you a good idea of what well designed disposables look like. 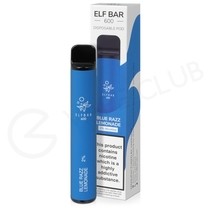 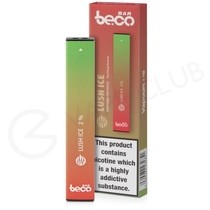 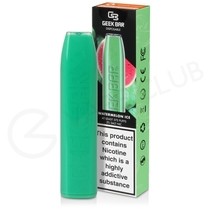 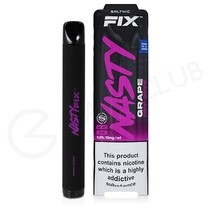 With a prefilled pod vape kit, rather than throwing away the entire device when it runs out of e-liquid, you instead just replace the pod. These pods arrive already prefilled with e-liquid so you don’t have to worry about topping up yourself. When you finish all the e-liquid in the pod you can replace it.

These replacement pods are a lot smaller than a whole disposable so you can easily carry a spare or two. The option to recharge and reuse your kit’s battery also means you won’t be throwing away an entire kit when you run out of e-liquid. You’ll also find that there are just as many flavours and nicotine strengths available as with disposables.

To help you get started, here are some of our best-selling prefilled vape kits. Each kit can be paired with different flavoured pods for a vape that suits you. 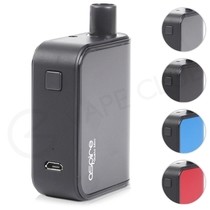 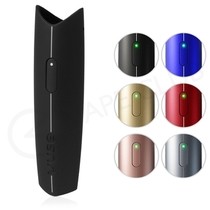 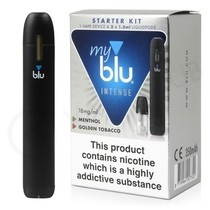 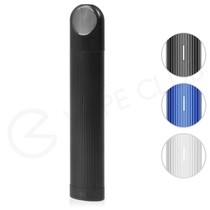 Are Prefilled Vapes Bad For The Environment?

Prefilled vape kits generate a lot less plastic and battery waste than their disposable counterparts. This is because there are fewer things to be replaced on the kit. You won’t have to worry about disposing of a battery device on a daily basis. Rather, you can just replace the pod. This less waste approach to vaping is also one of the driving factors behind people swapping from prefilled/disposable vapes to classic refillable vape kits.

I Want To Switch: How Do I Use A Prefilled Pod?

Prefilled pod kits are easy to find along with their replacement pods. To use one, just insert a pod into a charged device and you can get started. There’s a wide selection of inhale activated pod kits, as well as single button vape kits that can be locked when they’re not in use.

Although you may not want to try anything else after a prefilled kit, a lot of vapers find that once they get used to the idea of changing pods and recharging a device it’s a small step to actually using a refillable pod kit. When you make the move to a refillable kit, you’ll be able to pick from thousands of different e-liquids and refillable kits are much cheaper to maintain than both prefilled and disposable vapes. This range of e-liquids gives you the opportunity to experiment with flavour, as well as different strengths and types of nicotine like nic salt e-liquid and freebase nicotine e-liquid.

With so many options out there, you may be wondering which is the best prefilled vape pod kit? Check out our Best Prefilled Pod Kit guide for more guidance. Or, you can contact our dedicated Customer Service team directly for a recommendation.